All Tour Down Under Adelaide Photos and images by Robert Monteleone.
All Images are Copyright © 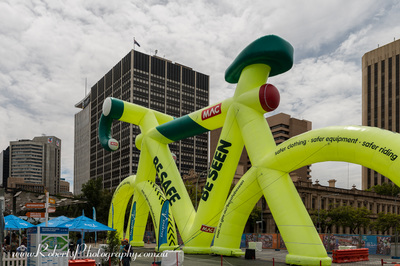 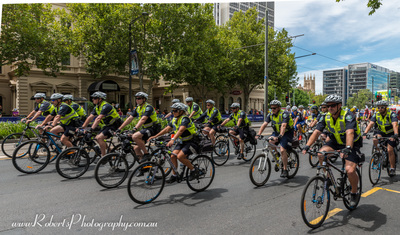 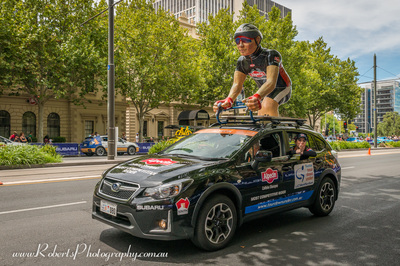 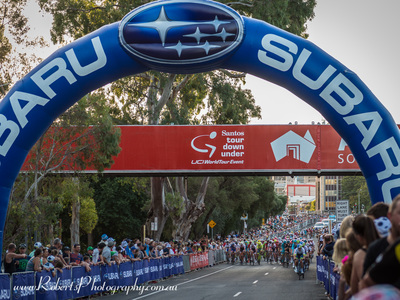 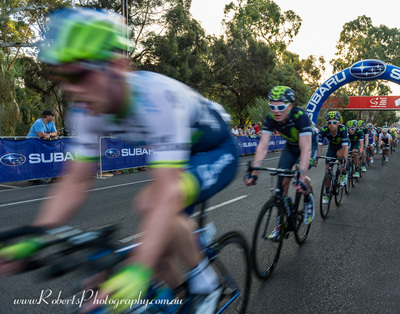 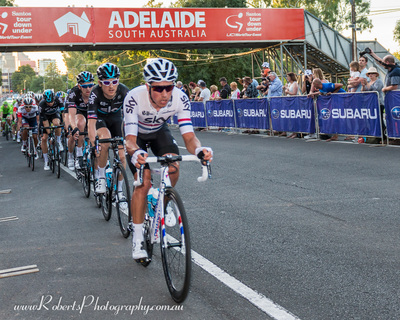 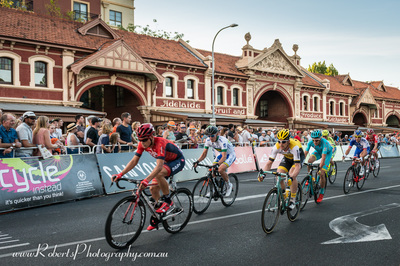 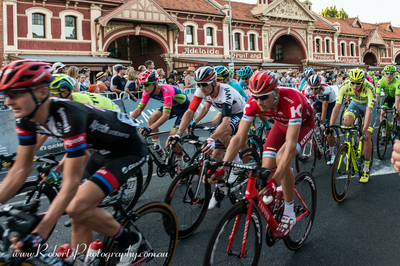 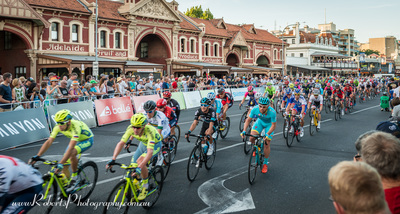 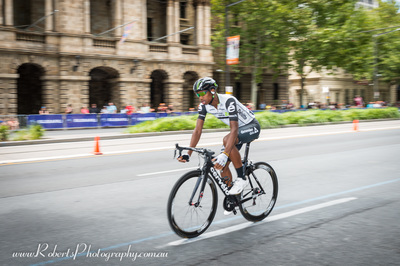 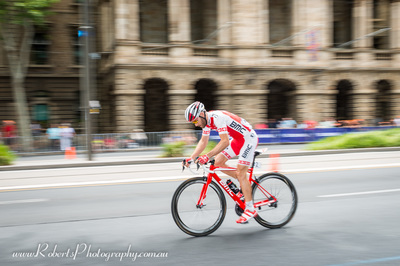 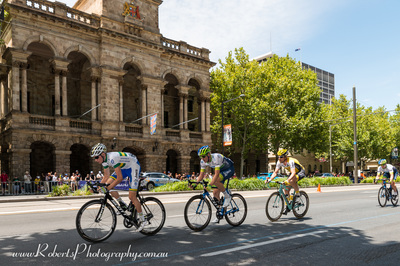 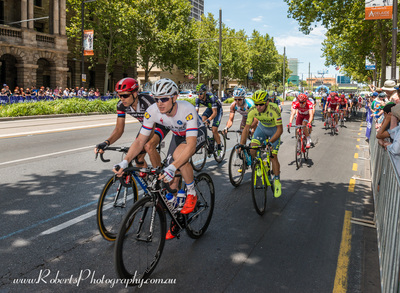 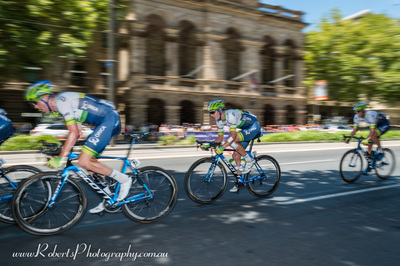 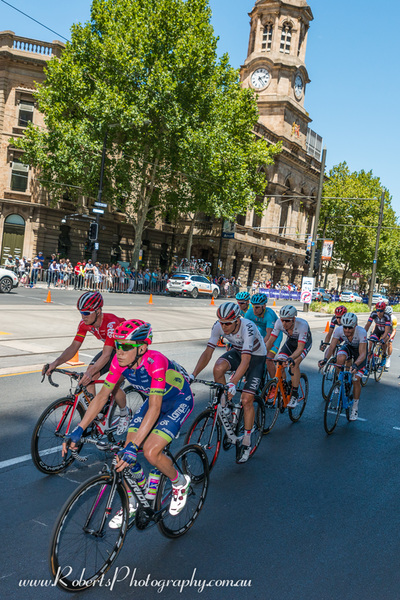 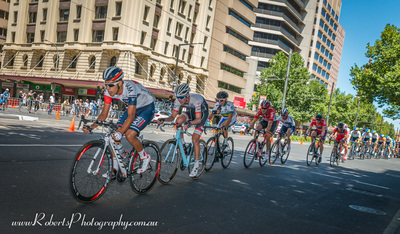 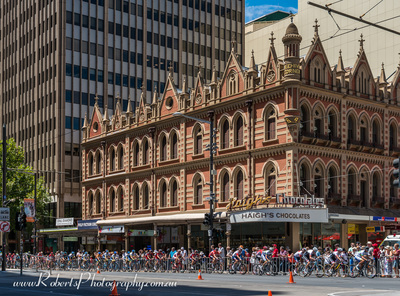 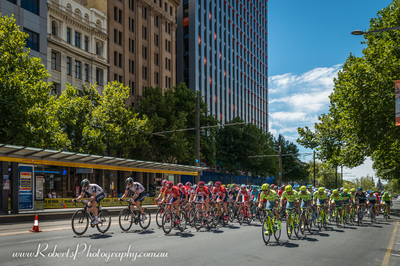 From Wikipedia, the free Encyclopedia
Tour Down Under

History
First edition1999
Editions19 (as of 2017)
First winner Stuart O'Grady (AUS)
Most wins Simon Gerrans (AUS) (4 wins)
Most recent Richie Porte (AUS)The Tour Down Under is a cycling race in and around Adelaide, South Australia. The race attracts riders from all over the world. The race was established in 1999 with the support of then Premier of South Australia John Olsen as part of an effort to fill the gap in the state's sporting calendar left by the move of the Australian Grand Prix from Adelaide to Melbourne, Victoria.[1] In 2005, the Tour Down Under was promoted by the Union Cycliste Internationale to the highest ranking outside Europe. In 2007 Premier Mike Rann and tourism minister Jane Lomax Smith launched a campaign for the Tour Down Under to become the first race outside of Europe to secure ProTour status from the UCI. ProTour status would guarantee all the world's top teams.[2] In 2008 the Tour Down Under became the first UCI ProTour in Australia, and the following year it became the inaugural event of the UCI World Ranking calendar.

In September 2008 Rann said Lance Armstrong would make his comeback at the 2009 race.[3] Armstrong's participation saw visitor numbers doubled, the economic impact more than doubled (from $17.3 million in 2008 to $39 million in 2009) and media coverage increased five-fold.[4] The 2010 Tour Down Under was named Australia's Best Major Event for the second year in a row in the Qantas Tourism Awards. Armstrong participated in three successive Tour Down Under events, retiring after 2011. The 2011 Tour Down Under had an economic impact of $43 million and crowds of more than 782,000.[5] In 2013, it attracted more than 760,400 people to Adelaide and regional South Australia across eight days, including 40,000 interstate and international visitors who travelled there for the event.